As a historic brand of English origin, the motor company is among the most elegant of luxury sports cars; It has fascinated many fans and knows how to create luxurious and unique cars that never go out of style. 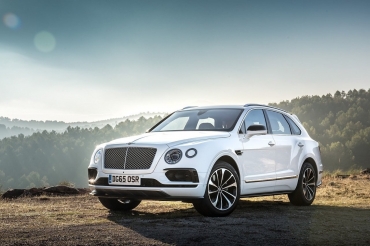 The first suv by Bentley is ready to amaze. The perfect synthesis of comfort and performance. 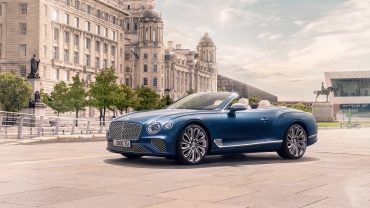 Its performance is very respectable and makes this luxury car since several generations to be considered most popular within sportive convertibles. 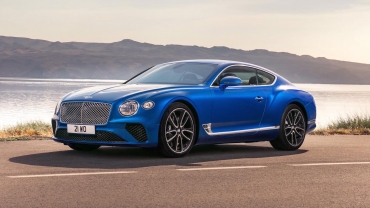 The new Bentley Continental GT is history at the service of technology for absolute performance.

The most elegant British company in sporting was founded in January 1919 by the engineer, designer and entrepreneur Walter Owen Bentley and his brother Horace.

The first car of the brand dates back to 1921, a car with a three litre engine and four cylinders, that won numerous times at the 24 Hours of Le Mans races.

Satisfied by the learning speed and reliability of the cars, the brand's team decided to retire from racing to focus on production, but despite the many successes the company faced a crisis and had to be bought by rival Rolls Royce in order to get back on track in the market. The first car of this new course, the 2.31 litre dates back to 1933 and was nothing but the most aggressive version of the Rolls 20/25, that yet had great comfort. During the Second World War and the subsequent years the production mainly built frames and bodies entirely of steel.

In the 70s, the brand faced one of its worst periods, because all the cars were actually Rolls Royce but with different brands, and customers preferred to buy directly the original with the characteristic Spirit of Ecstasy statuette placed on the radiator.

Fortunately, the situation improved in 1980 with the launch of the Mulsanne, a luxury model that gave more sportiness to the brand, with the Continental R coupé of 1991, that finally differed from the aesthetics of Rolls Royce, and also with the Bentley Azure in 1995, which conquered several billionaires for its unique style and timelessness.

But the real turning point came in 1998, when it was purchased by the Volkswagen Group. It debuted

the Continental GT model in 2003, a coupé and GT equipped with a powerful 6.0W 12 engine, built on the platform of the Phaeton with new stylistic parameters, that created the new identity of the British brand in all the upcoming models of the upscale brand.