The history of the German company is made up of a complex and continuous evolution with the debut of several elements: diesel engine, ABS, programmed contort body.

The star symbol is a sign of elegance but also of sportsmanship. 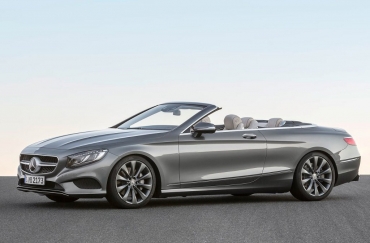 This is a car that has everything and it does not need affirm itself because its qualities are known. Power combined with prestige and luxury await you on board, open the roof and enjoy the world. 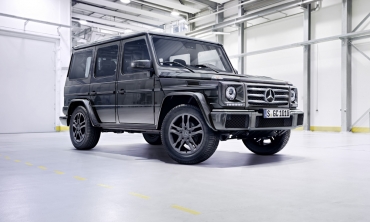 The most famous and luxurious Mercedes off-road car ever made has been improved in every respect in the last version of the German House. 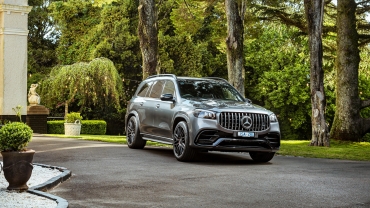 The new SUV is the perfect balance between convenience and luxury. It is the most spacious of all, making it perfect for long journeys and trips, without sacrificing style and power. 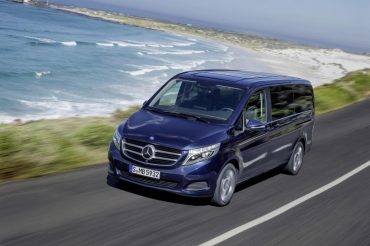 As the best car for the transport of people since 1996, the year in which it was presented, the Mercedes V has been employed for business use and beyond.

The rather complex story began in 1926, after the merging of two major companies: Daimler -Motoren-Gesellschaft (DMG) and Benz & Cie, into Daimler Benz group.

In fact, everything was created some time earlier, in 1989, when Emil Jellinek, fascinated by the seriousness of the company Daimler, opened a dealership in Nice, to resell the same car, and then became the official importer of the German brand in France.

Jellinek’s activities were not limited only to sales, because he became a fanatic of the car racing, that took place at the Côte d'Azur.

Consequently, he dictated to Daimler new technical specifications in order to create a more competitive car (the 35PS), and wanted the new car to be named after his daughter Mercedes. The respective symbols of the two houses were fused, one three-pointed star, symbolizing respectively land, air and sea, and the laurel crown, symbol of victory that should later be stylized in a circle. So, already in 1902, the name was registered and used in the automotive field, but it was not linked to the Benz brand as which it occured after the merge.

Subsequently to the foundation of the Mercedes Benz brand, in 1926, the chairmen Wilherl Kissel and Ferdinand Porsche (the designer and creative genius) had different ideas about the range of cars to produce: Kissel in those years of crisis favoured a more low-end range than ​​Porsche, who was linked with more prestigious cars. This led to a disagreement between the two. With the rise of Hitler, a car enthusiast, the brand was able to overcome  those years of economic crisis quite well.

With the beginning of the war, however, the entire production was converted for fighting and military purposes, so the company ran out of resources for production; and the sale of cars was even banned until the end of the war. At the end of World War II, it was difficult to restart the production, but fortunately the studies carried out in previous years on the diesel engine were the springboard of the new models: the 170D diesel engine, the 180 with a load-bearing structure, and the 300SL gull wings, a production success with direct introduction of petrol. Thus Mercedes Benz was finally able to experience a renaissance, in which it tried to expand to other oversea countries to spread its turnover. At this time, they made also an unsuccessful attempt to buy BMW.