Unmistakable a manufacturer of an uninterrupted series of super sportive cars, desired around the world. The story of the bull brand is a dream come true of energy, dedication and determination to create true masterpieces in the field of luxury sports cars. 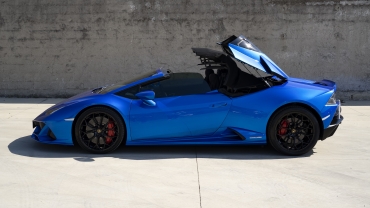 The new Lamborghini Spyder is ready to surprise us once again. 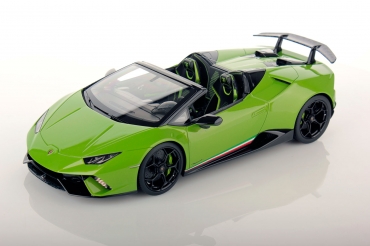 That Huracàn Spyder that has had an unbelievable amount of success has now been improved: the Lamborghini Huracàn Performante really is just the perfect convertible. 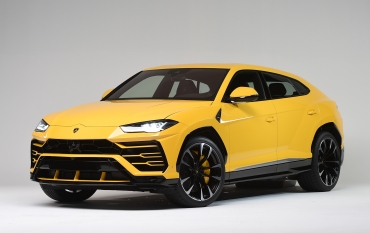 The combination of SUV and Supercar is at its best ever with this new Lamborghini as unique in its kind. 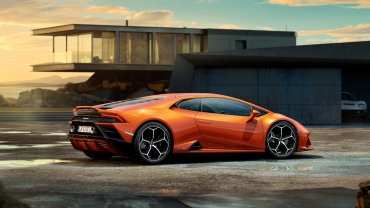 The third generation of Lamborghini Huracan knows how to provide new thrills. 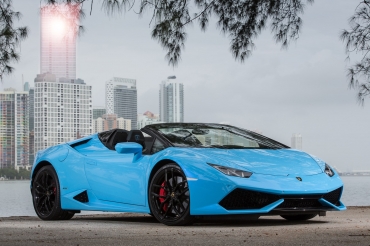 A simple gesture and by opening the roof, it is possible to hear one of the best concerts in the world. This is not about musical tastes, it concerns a perfect symphony, because music is like the roar of a Lamborghini, the result of a choral work. 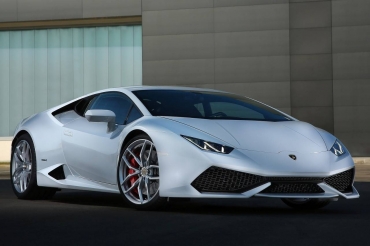 The car that for 10 years has made the bull's fortunes marks the passing of an era, a natural evolution of a winning car, a worldwide success.

It all started in Cento (Ferrara) in 1948, when the great mechanical engineer Ferruccio Lamborghini founded a tractor factory, Lamborghini tractors. The exceptional technical expertise and passion of the founder, who was born in 1916, pushed him toward the production of helicopters, but he was not able to bring it to fruition because he was not granted permission by the government. A skilful and impetuous man, by this failure, luckily for the enthusiasts of the brand, one of the most famous in the world, he came back to the production of luxury sports cars, his other great passion.

Thus, in 1963 the ''Automobili Ferruccio Lamborghini SpA'' was born in Sant'Agata Bolognese – halfway between Modena and Bologna – where he built a large modern factory with an unparalleled luminosity, which is still one of the most exciting Italian factories.

The production of these powerful machines was an immediate success, also due to important collaborations with architects and well-known designers.

The rivalry with the prancing horse of Ferrari inspired the designers of the brand to have an animal as the prominent icon of the logo: the bull, zodiac sign of Ferruccio Lamborghini, a symbol of strength and aggressiveness, portrayed in a fighting stance.

Initially, the first models had the typical alphanumeric designation classical of that period (350GT, 400GT), then they became inspired by names related to bullfighting: Miura, Islero, Jarama and Espada. Lamborghini was a very successful man, very determined and with clear ideas. He said that he wanted to create the best super sports car of all time. In his honour, a hundred years after his birth, in 2016 the Lamborghini Centenario was created to celebrate his visionary, unique and courageous personality.